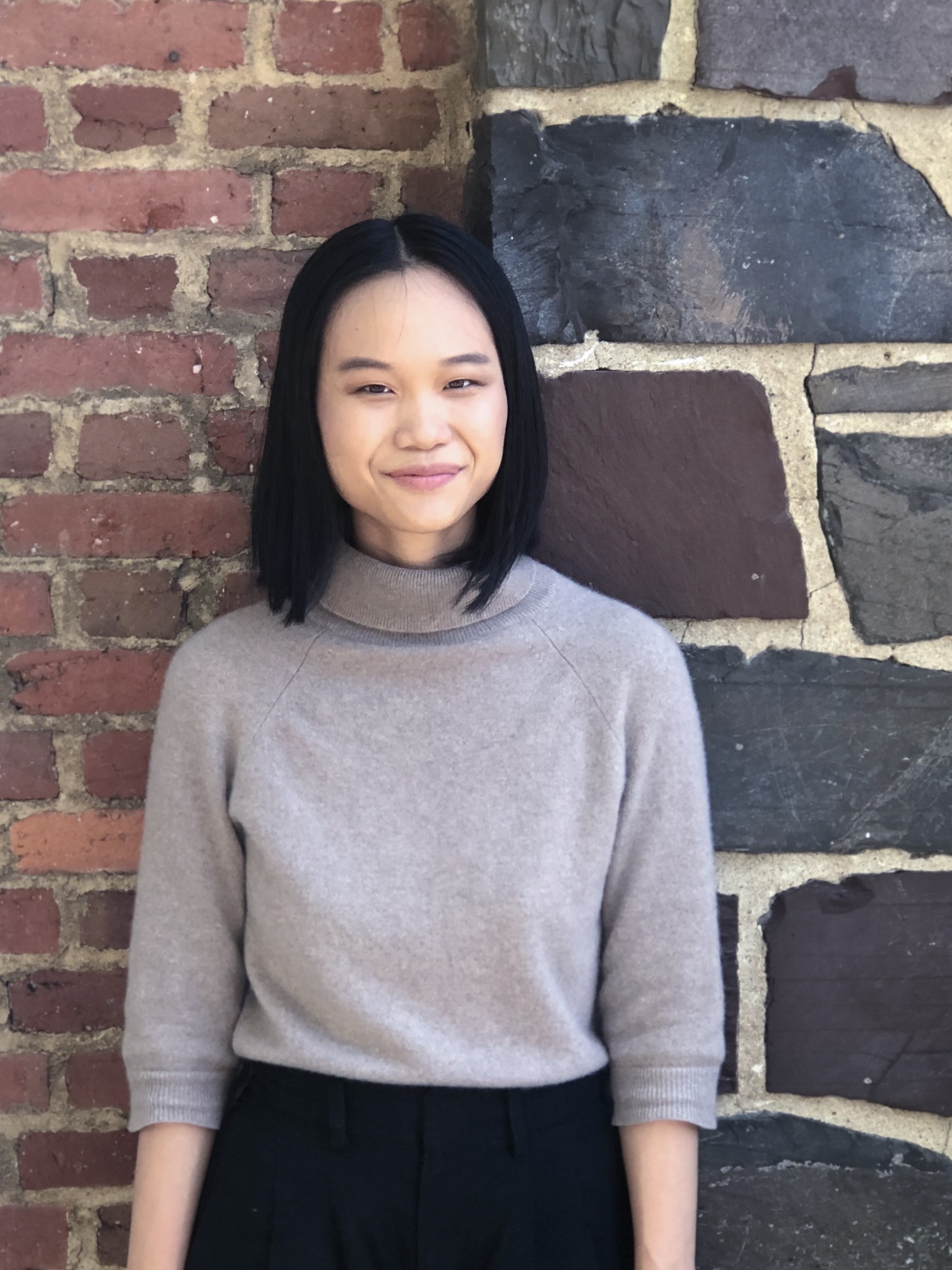 I am an Assistant Professor of Economics at Ryerson University in Toronto, Canada.

Non-traded gains from trade: Evidence from Brazil, with Rafael Parente